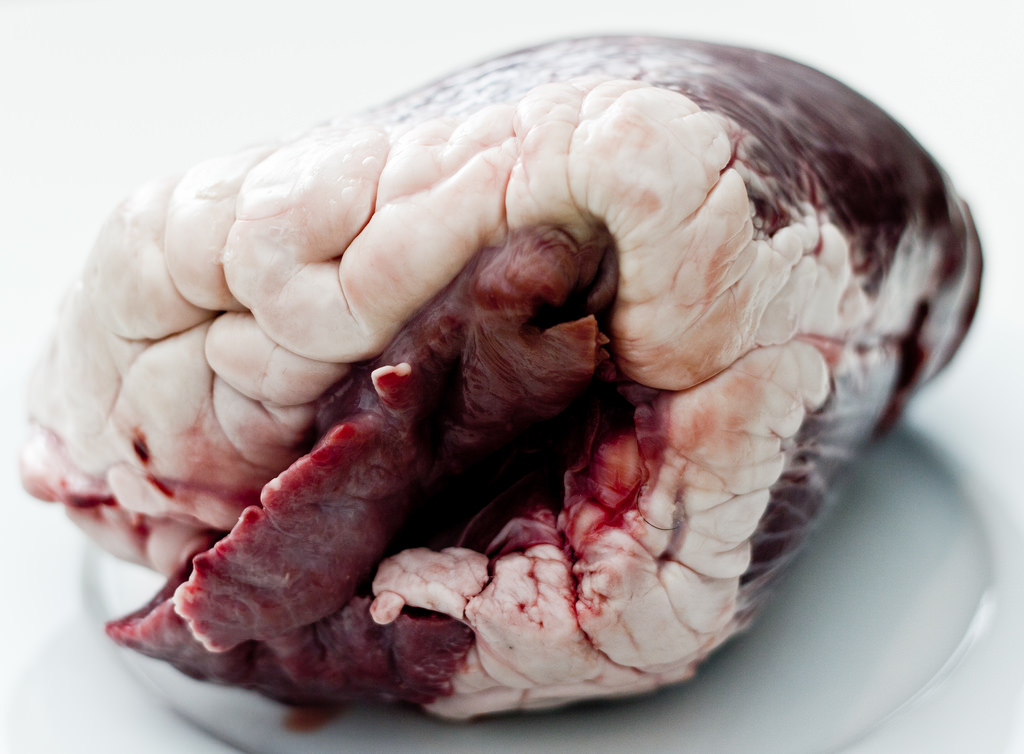 So approximately 2 years ago I did a ritual and asked the Morrigan to do a handful of very specific things, very impossible-for-me-to-achieve-on-my-own kind of things, one of these things was getting my broke ass to Ireland within a year, the other requests I can’t really say much about but one of them was, predictably, an elaborate justice/revenge thing.

Over the course of the past two years each of those requests manifested in the most unpredictable, bizarre, melodramatic, inexplicable chain of events ever. (I’d expect nothing less from Her, though.) Like, if I wrote a memoir of just the past two years I’d have to publish it as fiction. It was great.

Anyway, the agreed upon terms of the bargain included an offering that, at the time, I thought would be fairly easy to come by: a cow heart. Now, when I made the request/deal I was sure to not put a time limit/due date on the delivery of the cow heart aside from “after these things come to fruition”. I mostly did this because I’m terrible with deadlines, but also I knew that breaking a deadline with Her is probably a bad idea.

Because of the ambiguity of “when” the heart needed to be delivered I was not terribly worried. But the sheer odds of not being able to find a particular cut of meat in a city full of traditional butcher shops was frustrating.

On September 13th I dreamed that I found or was given a cow heart that was uncooked but warm and I ate it raw and oozing and while I was eating it in the dream I remembered my debt to the Morrigan, and I figured that I was eating it in a ritual invocation of Her. Also in that same dream there was a group of people venerating the bones of Aleister Crowley’s niece’s cat (I don’t even think he had a niece, but whatever) as a “Crowleyan Relic” at this “Crowley party” they were throwing.

Last night, October 11th, 28 days later (a Lunar month) I told a couple of my friends that I wanted to go camping while the weather was still nice and that if I was going to offer a cow heart I needed to do it while camping. I even told my partner that ideally I wanted to go camping this weekend. I had resigned myself to that not happening though. Then while on my evening walk last night I decided to go to City Park to have a small picnic in the moonlight. I took exactly $18 dollars cash with me. I got my partner and I some to-go boxes from the deli, and then I made my way to the freezer section for some ice cream, on my way I just happened to poke my head in the meat freezer and there was a fucking cow heart for $3! I grabbed it and the ice cream, went to the cash register and it all came out to $17.86…just a few cents less than exactly what I had in my pocket.

How that relates to that weird dream is that today, October 12th, is “Crowleymass,” Aleister Crowley’s birthday, a date celebrated by his followers. Which means exactly one lunar month ago I had a prophetic dream about finally finding a cow heart for the Morrigan on Crowleymass eve.

Which makes it seem like She, The Morrigan, specifically wanted me to wait until the last full moon before Samhain to do the cow-heart offering.