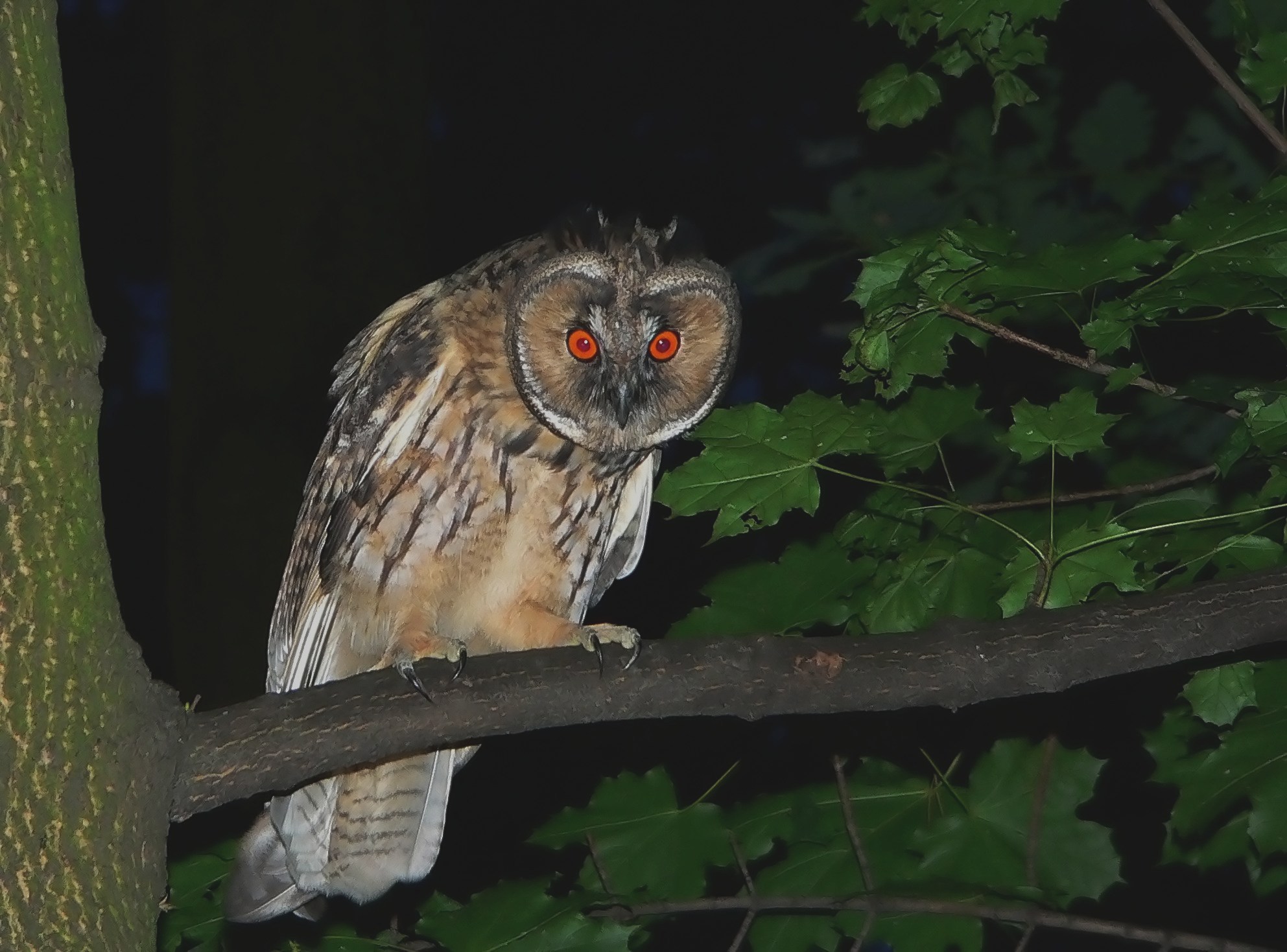 Alternatively titled: Fuck You, Lilith is Old as Fuck

So, there are a handful of naysayers who claim that Lilith is not of Canaanite origin because her story first appears in the Alphabet of ben Sira (also ben Sirach). These people claim it is a satirical text that amounts to fairy tales at best because it covers raunchy subjects (and farting). However, I hate to break it to everyone, but the Torah and Mishnah also talks about sex, insest, sex workers, child sacrifice and all kinds of other taboo subjects. Also, the Alphabet of ben Sira was written in Aramaic and Hebrew. If some European Christian was trying to make an antisemitic parody of Jewish lore would he really go to all the trouble of writing in in the native languages of the Jewish people?

Regardless, of it’s origin, the text did have an influence on Jewish culture, and was actually accepted by a lot of people for a while. In fact, Jewish exorcists used incantation bowls to ward off Lilith. Incantation bowls are an ancient Mesopotamian practice that was continued in Europe by Jewish exorcists. She certainly found her way into the practices of the time. It is entirely likely that the reason the Alphabet of ben Sira is no longer accepted is to discredit Jewish feminists, who have published a lot of work in regards to Lilith. Pro-Lilith and pro-Asherah Jewish feminists, such as myself, are persona non grata to the Orthodox community.

Keep in mind a lot of Jewish tradition was oral, even Moses himself was writing down the oral tradition that had been passed down to him when he penned the Torah. The Alphabet of ben Sira may be folktales, but some European fairy tales can be traced back over 5,000 years to the Mediterranean, even if she is “just” a folkloric figure, she could still easily be as old as any canon figure.

Anyway, the word Lilith is used in Isaiah 34:14

Lilith is often translated to “screech owl” here, however, in the Latin Vulgate, borrowed from the older Vetus Latina it reads:

Here Lilith is translated to “Lamia”. Lamia is a child-eating monster from Greek mythology that was once a beautiful woman, and was cursed after a rivalry with Hera. This of course bears some obvious parallels to the ben Sira legend. So why, if the Latin translation was written MORE 350 YEARS before the Alphabet of ben Sira, would the translators specifically translate Lilith to Lamia if they were not seen as easily syncretized characters?

In the Hebrew scriptures “the desert” or “wilderness” is kind of the closest thing we have to “hell” as in a place of desolation and suffering. That is why in modern Hebrew “lech l’azazel” literally: “go to the wilderness” is translated in English as “go to hell”. Azazel is where the scapegoat is sent to carry away the sins of the people on Yom Kippur.

Suddenly the picture painted in this verse seems a lot more haunted.

In fact, many translations translate Lilith to “night-monster” or “night-hag”.

The world Lilith itself contains the Proto-Semitic root *layl-, meaning “night” from whence the name Laylah comes from. Hence the nocturnal connotations of “night-monster”. There are still many who believe Lilith is related to the Akkadian  lilītu, a class of spirit similar to the Lamia and the Lamae. Oddly enough; there are two particular lilītu the “Lamme” (also called Lamashtu), and the “Lammea,” (also called Labasu) whose names are so similar to Lamia and the Lamae it’s remarkable.

You will notice in this incantation, Lamashtu is compared to wild animals, like the ones listed in the verse in Isaiah. Also she is described as having talons like an owl. Now, Lamashtu also has the same sexual and cannibalistic connotations as Lilith and Lamia.

“Other scholars, such as Lowell K. Handy, agree that Lilith is derived from Mesopotamian demons but argue against finding evidence of the Hebrew Lilith in many of the epigraphical and artifactual sources frequently cited as such (e.g., the Sumerian Gilgamesh fragment, the Sumerian incantation from Arshlan-Tash).” – Kristen E. Kvam, Linda S. Schearing, Valarie H. Ziegler Eve and Adam: Jewish, Christian, and Muslim readings on Genesis and gender

In the above quote the author is talking about how it is kind of dubious to say that the word Lilith came directly from lilītu, in all likelihood both words evolved around the same time. The cultural, mythological, and linguistic context definitely points to Lilith having her roots in the folklore of Canaan, and likely being a spirit similar to Lamashtu, even if Lilith didn’t regain popularity until medieval times.