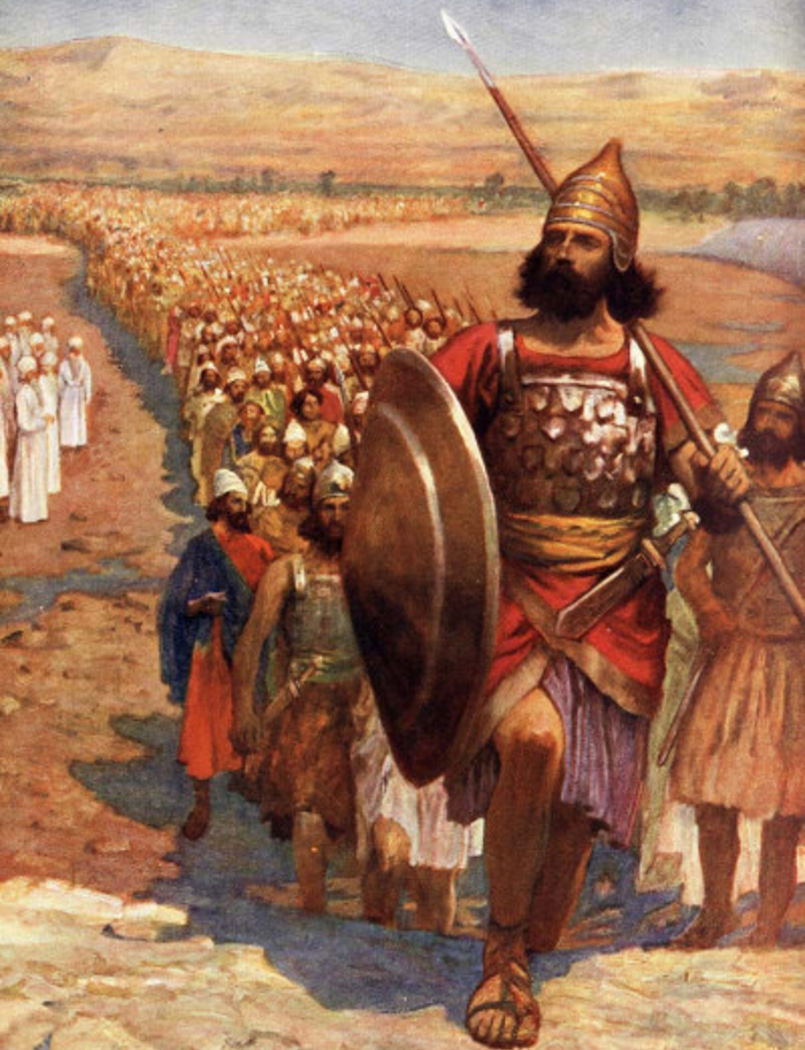 A bit of commentary on the structure and etymology of Hebrew god names used in magic.

(First posted on Tumblr, but I’m transcribing it here so my non-tumblr followers can read it.)

One of my Tumblr followers asked: “I’ve been using the term “elohim savoth” in consecration for a little while now. Read it somewhere, figured I’d try it, looks innocuous enough after a google search. The process did what I needed it to do, so I stuck with it, but I would like to know more about what I am asking for help. Any advice/pointers towards good reading material for understanding them?“

“Savoth” seems to be a bad transliteration of “chavvoth.” As I’ve said before, “elohim” though it is used to refer to angels as “sons of god” literally translated just means “princes” “lords” or “nobles”. (Though it is technically a feminine/neutral noun, so in this case “princes” and “lords” are gender-neutral nouns.) This has to do with the ancient belief that the power to rule was derived directly from the gods (or god) and that the ruling class was either appointed by or descended from a deity(s). There was a time when there was not much of a distinction between gods and kings, even less so once they passed on the the spirit realm.

However, English writers have mis-transliterated chavvoth as “savoth” before, and “Elohim Chavvoth” (Lords of the town, or Lords of the Host) makes a lot of sense given the Mesopotamian/Semitic tradition of having a patron god(or angel) or gods(or angels) for every city. In fact. “Lord of [the place]” was a pretty common formula for godnames in those cultures. For instance, Baʿal Zaphon means “Lord of the Mountain called Zaphon”.  Since chavvoth can also specifically refer to an encampment of tents belonging to an army, that explainins why “elohim savoth” is sometimes taken to mean “lord of hosts,” though technically elohim is plural. “Adonai Chavvoth” would be singular. So “Elohim Chavvoth” can be just a general term to petition the patron angels of whatever town you are in. (In rabbinical tradition, every town is believed to have an angel assigned to it, so it would make sense to ask their help in consecrating an object or space.) Or it can be specifically referring to the rulers of an army of other spirits/angels.

The pronunciation of  “chavvoth” as “savoth” seems to come from the Greek transliteration “sabaot” (sahb-ay-oht) from the Alexandrian period, this pronunciation is not necessarily incorrect, as there were more semitic dialects at the time, and ancient Hebrew vowels are speculative. For all we know the Greek Egyptians could have been transliterating Aramaic rather than Hebrew.

Aesthetically, I think “sabaot” or “savaot” sounds better than “savoth”.

Chavvoth would be pronounced like the words “have ought,” so the whole phrase would be “el owe heem have ought.” Remember, “th” just makes a soft “t” sound.

Another reader commented: “Reading this is really weird because one of my spirit companions is a Middle Eastern angel, who belongs not to Yahweh, but a different Middle Eastern god. He introduced himself as a ‘prince’ and says his god is ‘king.’“

That’s actually quite common. Angels as we think of them, are not unique to Judaism. (Nor Zoroastrianism, which predates it.) Also, prior to the onset of Islam, there were many classes of angels recognised by the peoples of the Arabian Peninsula. The Benad Hasche, “Daughters of God/Heaven” were one such grouping.

When adjuring angels (or demons, or djinn) in magic, I think it is best to keep the godnames general and vague. YHVH (HaShem) is a very specific name, and not all spirits answer to them.

Whereas “El” or “Ea” or “Adonai Chavvoth” could refer to any “King of Heaven” and “Lord of Hosts” from the Near East.

It is also worth noting that you can, technically, adjure spirits in the names of one of the kings of Hell.

In the Xtian scriptures, Jesus, aka Yeshua the Rouge Rabbi, exorcises demons from a homeless dude, to which the Pharisees were like, “Of course it is by Beelzebul, the prince of demons, that this guy drives out evil spirits!” and Yeshua was like “If I exorcise spirits by the power of Beelzebul, then what about your own exorcists? They also cast out demons, and they’re gonna judge you for saying that.” Which means that both parties understood that you can, in fact, command demons in the names of their own princes. (Matt.12, Luk.11, and Mrk.3)

In the case of Beelzebub, זְבוּב “zebub” as in Ba’al-zebub is a noun that translates to “flies” as in the animal, it comes from the Assyrian word zumbu. Ba’al-zebub can also mean “Lord of the Swarming Flies,” specifically, but not “Lord of that which flies” like some people who don’t do their research will try to lead you to believe. (“Fly” is a verb, and is definitely not in the name Ba’al-zebub. Only in English are the verb and the noun confused.) Zumbu tends to refer to flies that bite or sting, and can mean “wasp” as well.  This name is likely a corruption of Ba’al-zebul, via the vowels of abomination.

Now, the vowels of abomination work like this: Hebrew doesn’t exactly have vowels. The entire Hebrew alefbet is made up of consonants, and each consonant is also a number, or two numbers. This is where the art of gematria (Hebrew numerology) comes from. In scripture these numerical values are very important, each line of text must add up a certain way because Kabbalah. For this reason each letter and the spelling of each word used in the Hebrew scriptures was chosen carefully. When recording the names of foreign gods the foreign vowels would be replaced with vowels from a word for “abomination”. This was a political move to show that foreign gods were lesser than YHVH, whose vowels are forbidden to be recorded.

Now Beelzebul or Ba’al-zebul, on the other hand, shares the same root as the name “Zebulon,” the founder of the Israelite Tribe of Zebulon, and the name of the Queen Jezebel. The proposed definitions of the root “zebul” are debated, and variously given as: gift, honor, offering, and prince.

This gives Ba’al-zebul a few potential meanings: “The Lord is King,” “Lord of Offerings,” or “King of Princes.” Any of these titles are structurally correct Ancient West-Semitic godnames.

So of course one could adjure spirits in the name of the “King of Princes.”

If you like this article, consider reading: The Akkadian Origins of the Prince of Angels